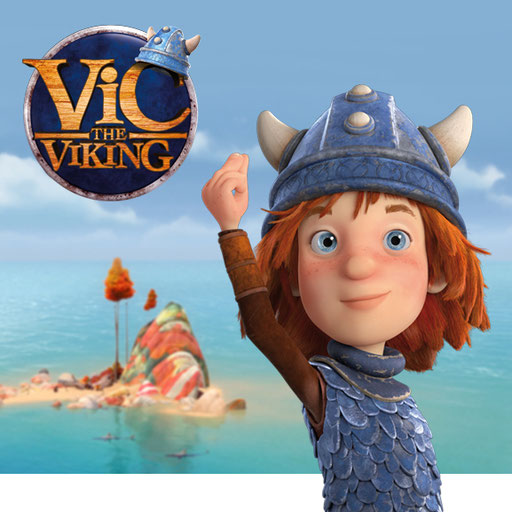 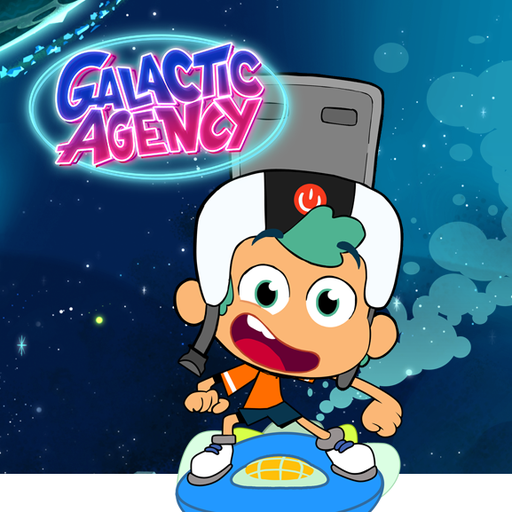 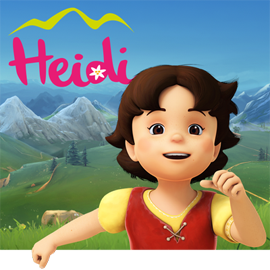 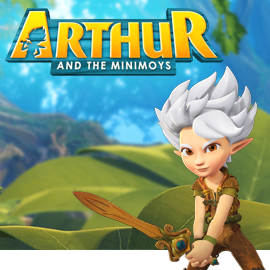 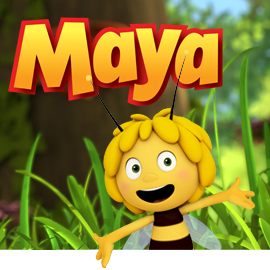 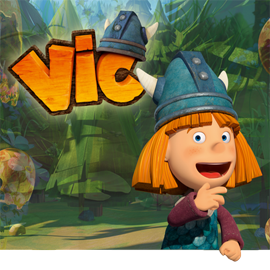 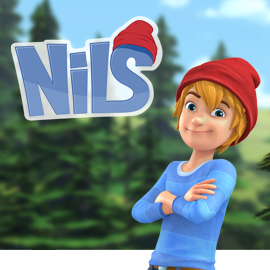 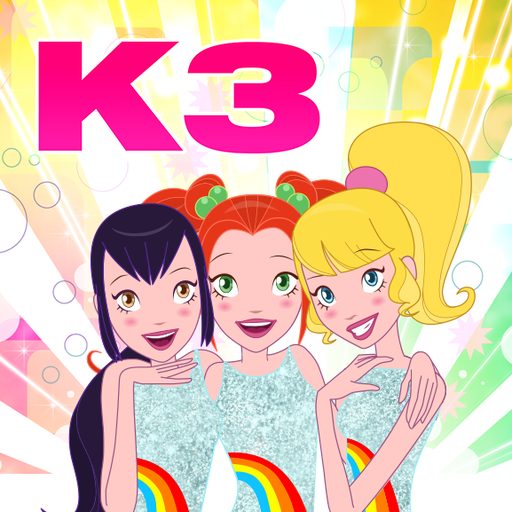 Discover all our TV series!

VIC THE VIKING LANDS IN THE FRENCH THEATERS ON DECEMBER 18th 2019!

Vic, a clever, young Viking dreams of setting sail with his father Halvar, chief of the Viking clan, and accompanying him on his expeditions deep into the far-north seas. His father, thinking his son is too young and frail, isn’t very happy with the idea.  But when Ylva, Vic’s mother, is accidentally turned into a  statue of gold with Loki’s magic sword, Halvar and his men will have to travel to the doors of Asgard, the city of gods, in order to destroy the sword and free Ylva from her golden prison.  Vic is going to come up with a shrewd plan in order to join the expedition and it’s a good thing too!  Because thanks to his intelligence and pragmatism, Vic is going to get the Vikings out of more than one perilous jam and he proves to be one of the most important crew members during this harrowing and dangerous journey.

More information on Vic the Viking

DISCOVER THE FRENCH THEATRICAL TRAILER OF vic the Viking!

HEIDI, season 2 is coming to TF1 this Sunday, October 20th !

The all-new season 2 of Heidi (26X26’) kicks off this Sunday, October 20th as part of TF1’s TFOU show. The French network channel will be airing a new episode every Sunday.

During our new season, family will be at the heart of each story because Heidi is going to finally discover her grandmother and Peter will head off in search of his father. Newcomers like Rico, an Italian kid, will also make their appearance!

Produced by Studio 100 Animation and directed by Jérôme Mouscadet, these 100% original, all-new content episodes are the natural follow-up to season 1. Promoting strong values such as courage, mutual aid, optimism, respect and the love of nature, season 2 is in perfect synch with the world-view of Johanna Spyri’s creation.

Heidi, season 2 has already been sold in over 100 countries!

EVENT: THE LAUNCHING OF OUR NEW YOUTUBE CHANNEL: PITCHOUNET

Pitchounet is a Youtube channel for little kids, that will help them think for themselves while playing and having a ton of fun!

Every week they will discover all-new cartoons made specially for them: nursery rhymes and covers of popular children’s songs (Les crocodiles, Frère Jacques, Old Macdonald...), exciting stories and classic tales (The three little pigs...), educational videos (puzzles,  animal quizzes, games for learning the alphabet or colors and numbers), but also entire episodes and excerpts from their favorite TV shows (Maya the Bee, Mia and me, Vic the Viking, Arthur and the Minimoys, Heidi…).

THE FIRST TEASER FOR THE FEATURE LENGTH ANIMATED FILM, VIC THE VIKING, IS NOW AVAILABLE!

Studio 100 Animation has produced a teaser of the first images from our 3D, animated feature film, Vic the Viking, due to be released in France on December 18th, 2019. The very first color graded, big-screen images have also been finalized. Our thanks go out to the whole team and director, Eric Cazes, for the amazing work done on these  all-important stages of production.

Produced by Studio 100 Animation, Studio 100 Media and Belvision and distributed by SND, this feature-length animated film destined for kids aged 6-12, and their parents, harnesses the feel-good, positive and timeless values embodied in its main character and that more than ever, speak to the young generations of today!